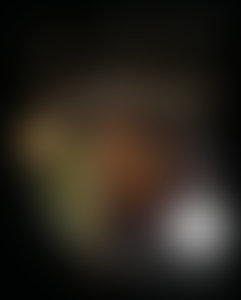 Joanne Lee Molinaro is a Korean American trial lawyer, born and raised in Chicago. Molinaro adopted a plant-based diet in January 2016 and began The Korean Vegan as a passion project later that year. Her immensely popular TikTok, @thekoreanvegan, incorporates her recipes with personal narration. She has been featured in Salon, Healthyish by Bon Appétit, The Atlantic, The Kitchn, Thrive, and VegWorld, and on Food Network, CNN, BBC, and CNBC.