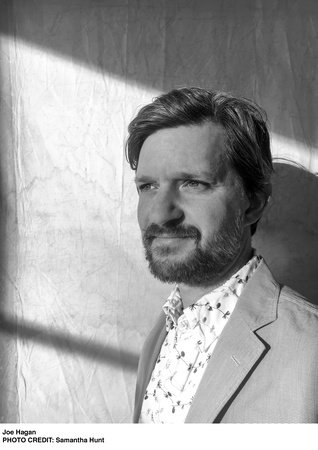 JOE HAGAN has written for New York, Rolling Stone, The Wall Street Journal, and many other publications. He has published long-form profiles and investigative exposés of some of the most significant figures and subjects of our time, including: Hillary Clinton (her first post-Secretary of State interview), Karl Rove, the Bush family, Henry Kissinger, Dan Rather, Goldman Sachs, The New York Times, and Twitter. He lives in New York with his wife and children.