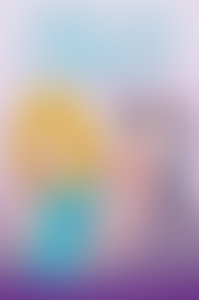 No stranger to storytelling, Toni Gallagher earned a journalism degree from Northwestern University and has had a successful career in reality TV. She began as a story editor on the early seasons of MTV’s The Real World and was a producer on the beloved and respected Disney Channel show Bug Juice, about real kids at summer camp. Currently she serves as executive producer of The Real Housewives of Beverly Hills on Bravo. Toni lives in Los Angeles and loves finding the magic in it.
tonigallagherink.com

Twist My Charm: The Popularity Spell