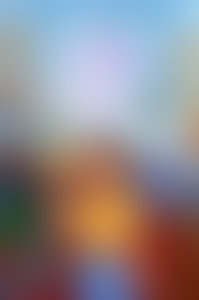 Gail Lerner is a television and film writer/director. She has recently directed her first feature film, a reimagining of Cheaper by the Dozen, for Disney+, which will be released in February of 2022. Additionally, she has written and directed for Black-ish, Happy Endings, Ugly Betty, Grace and Frankie and Will & Grace. Her work has garnered her a Peabody Award, 6 NAACP Image Awards, and multiple Emmy and Golden Globe nominations.  Her short film, Seraglio, which was co-written and co-directed with her dashing and talented husband, Colin Campbell, was nominated for a 2001 Academy Award.  She holds an MFA in Theater Directing from Columbia University. This is her first novel.

The Big Dreams of Small Creatures