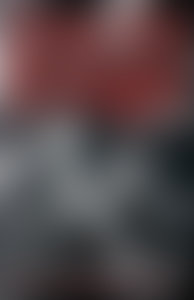 Richard O’Kane was acknowledged as the top submarine skipper of World War II. His personal decorations include three Navy Crosses and the Congressional Medal of Honor. He retired as a rear admiral from his command of the Submarine School, rounding out twenty years with the boats. He was the author of Clear the Bridge!: The War Patrols of the U.S.S. Tang and Wahoo: The Patrols of America’s Most Famous WWII Submarine.