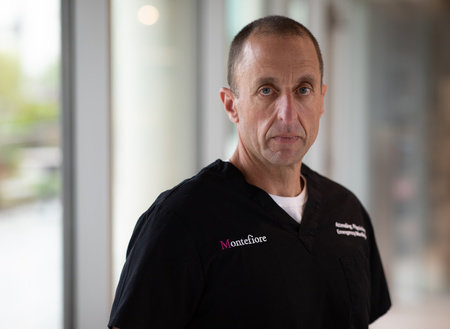 Robert Meyer, MD has been an emergency room doctor for over twenty-five years, spending most of his career at the Bronx’s Montefiore Medical Center, whose emergency rooms are New York City’s most visited, and among the nation’s five busiest. He is as well an associate professor of emergency medicine at the Albert Einstein College of Medicine. Meyer grew up in Queens, New York, and now lives in Hartsdale, New York, with his wife, Janet. He has two grown children, one in college and one in medical school.

Sign me up for news about Robert Meyer, MD and more from Penguin Random House