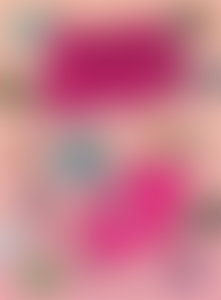 PAUL GILLIGAN writes and draws the syndicated comic strip Pooch Cafe with Andrews McMeel, which runs in over 250 newspapers around the world and has been twice nominated by the National Cartoonist Society for best strip. He is also the author-illustrator of Pluto Rocket: New in Town, King of the Mole People and its sequel, Rise of the Slugs. He also has other animated shows in development with Guru Animation and The Cartoon Network. Paul is based in Toronto, Ontario.