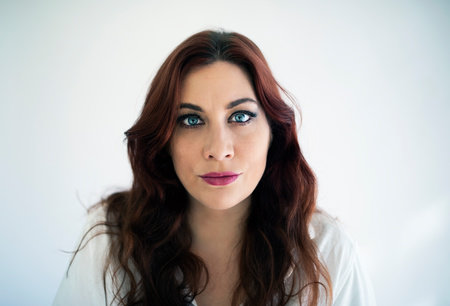 Jax Miller is an American author. While hitchhiking across America in her twenties, she wrote her first novel, Freedom’s Child, for which she won the 2016 Grand Prix des Lectrices de Elle and earned several CWA Dagger nominations. She has received acclaim from the New York Times, NPR, Entertainment Weekly, and many more. She now works in the true-crime genre, having penned her much-anticipated book and acting as creator, host, and executive producer on the true-crime documentary series Hell in the Heartland on CNN’s HLN network. Jax is a lover of film and music, and has a passion for rock ‘n’ roll and writing screenplays.