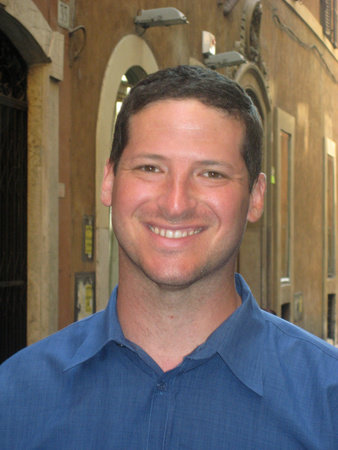 Josh Chetwynd is a journalist, broadcaster, and author. He has served as a staff reporter for USA Today, the Hollywood Reporter, and U.S. News & World Report, and his writing has also appeared in such publications as the Wall Street Journal, the Times (London), the Harvard Negotiation Law Review, and Variety. As a broadcaster, he has worked for BBC Radio, among other outlets. In terms of his sports bona fides, he primarily earned them on the baseball diamond, where he played at the NCAA Division I college level for Northwestern University and had professional stints in both the United States for the Zanesville Greys in the independent Frontier League, and abroad for Sweden’s Oskarshamn BK in Europe. He is the author of six books, four of them about sports. His 2011 effort, The Secret History of Balls: The Stories Behind the Things We Love to Catch, Whack, Throw, Kick, Bounce, and Bat, was named an NPR best book that year. He lives in Denver, Colorado, with his wife and two children.

The Field Guide to Sports Metaphors

The Secret History of Balls