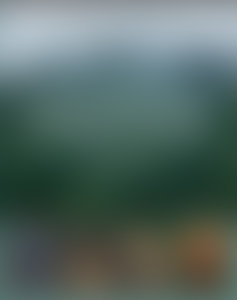 NOAH SIEGEL is one of the premier mushroom photographers in the nation. His work has appeared in FUNGI magazine and Mushroom, and he has lectured extensively across America. He serves as a trustee for the North East Mycological Federation and has studied fungi throughout North America, as well as in New Zealand and Australia.

Mushrooms of the Redwood Coast