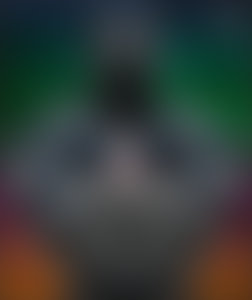 Evan Narcisse is a writer and consultant who works in video games, comic books, and TV, often focusing on the intersection of blackness and pop culture. He’s the author of the Rise of the Black Panther graphic novel for Marvel Comics and works in the video game industry as a narrative design consultant. Evan’s most recent game work has been on Marvel’s Spider-Man: Miles Morales and the Black Panther: War for Wakanda expansion for Marvel Avengers. A native New Yorker, he now lives in Austin, Texas.