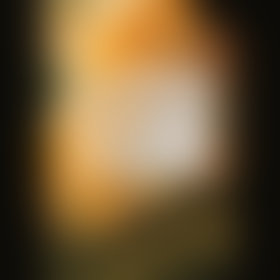 Katie Worth is an investigative journalist, who writes about science, politics, and their myriad intersections. She joined FRONTLINE in 2015 as the inaugural FRONTLINE-Columbia Tow Journalism Fellow, and in 2018 was selected as an O’Brien Fellowship in Public Service Journalism. She has worked on a number of FRONTLINE’s enterprise reporting projects, including “Framed for Murder by His Own DNA” and “Zika Uncontained.” She co-produced the cinematic interactive story “The Last Generation,” which won an Emmy for “Outstanding New Approaches: Documentary,” in addition to other awards. Her work has appeared in Scientific American, National Geographic, Slate, The Wall Street Journal and was included in The Best American Science and Nature Writing 2016.

Books by Katie Worth

More Series From Katie Worth