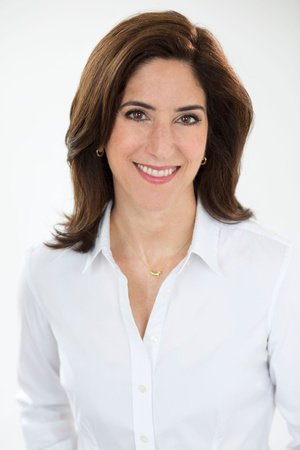 Rana Foroohar is a global business columnist and an associate editor for the Financial Times and CNN’s global economic analyst. She was awarded the 2018 Best in Business Award by the Society for Advancing Business Editing and Writing (SABEW) for her opinion writing on the world’s technology companies. Previously, Foroohar was the assistant managing editor in charge of business and economics at Time, as well as the magazine’s economic columnist. She also spent thirteen years at Newsweek as an economic and foreign affairs editor and a foreign correspondent. During that time, she was awarded the German Marshall Fund’s Peter R. Weitz Prize for transatlantic reporting. She has received awards and fellowships from institutions such as the Johns Hopkins School of Advanced International Studies and the East-West Center. She is a life member of the Council on Foreign Relations.