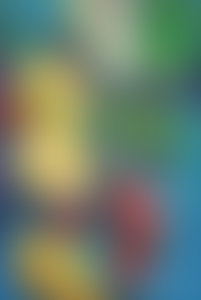 Anna Higham is an award-winning pastry chef who is making waves on both sides of the Atlantic. After learning her trade at the Gordon Ramsay Group, Anna took roles at Gramercy Tavern (New York) and Lyle’s and Flor (London). She now runs the pastry section at London’s much-adored The River Café. She is the winner of the baking category at the 2019 Young British Foodie awards and was named as one of Code Hospitality’s 100 Most Influential Women in Hospitality 2020.