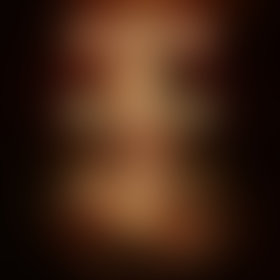 Andrea Hairston is a Professor of Theatre and Afro-American Studies at Smith College, as well as the Artistic Director of Chrysalis Theatre. Her first novel, Mindscape, which was short-listed for the Philip K. Dick and James Tiptree Awards, was awarded the Carl Brandon Society’s Parallax Award. Her plays have been produced at Yale Rep, Rites and Reason, the Kennedy Center, Stage West, and on Public Radio and Television. She has received many awards for her writing and directing, including an NEA Grant to Playwrights, a Ford Foundation grant to collaborate with Senegalese Master Drummer Massamba Diop, and a Shubert Fellowship for Playwriting.