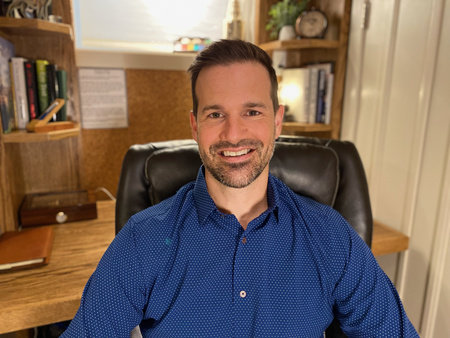 JUSTIN BOURNE is a former NCAA player and Toronto Marlies coach who signed on with Sportsnet in 2019. Born and raised in the world of hockey, he is known for his keen analytical eye, sharp wit, and ability to explain the game of hockey. Bourne currently hosts Real Kyper & Bourne alongside Stanley Cup champion Nick Kypreos, which broadcasts across Sportsnet’s many platforms. Bourne also regularly appears as an NHL analyst on Sportsnet’s television broadcasts, including Hockey Night in Canada, and contributes to NHL content on Sportsnet.ca.