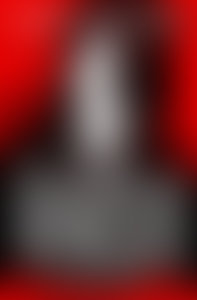 Simon Gervais was born in Montréal, Québec. He joined the Canadian military as an infantry officer. In 2001, he was recruited by the Royal Canadian Mounted Police, where he first worked as drug investigator. Later he was assigned to antiterrorism, which took him to several European countries and the Middle East. In 2009, he became a close-protection specialist tasked with guarding foreign heads of state visiting Canada. He served on the protection details of Queen Elizabeth II, U.S. president Barack Obama, and Chinese president Hu Jintao, among others. Gervais lives in Ottawa with his wife and two children.

Robert Ludlum was the author of twenty-seven novels, each one a New York Times bestseller. There are more than 225 million of his books in print, and they have been translated into thirty-two languages. He is the author of the Jason Bourne series—The Bourne Identity, The Bourne Supremacy, and The Bourne Ultimatum—among other novels. Mr. Ludlum passed away in March 2001.