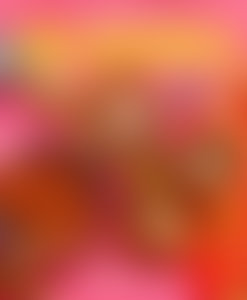 Rick Martínez is the host of the YouTube series “Pruébalo” on Babish Culinary Universe and the Food52 video series “Sweet Heat” and a regular contributor to Bon Appétit magazine and the New York Times. He also hosts live, weekly cooking classes for the Food Network Kitchen. He currently resides in Mazatlán, cooking, eating, and enjoying the Mexican Pacific coast.