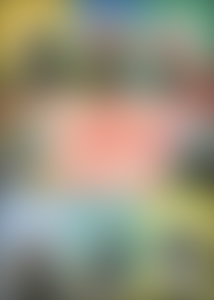 Nicole Ellis is a journalist and digital anchor for PBS NewsHour. Nicole previously worked at The Washington Post, covering social issues and hosting and directing documentaries and breaking news videos for The Post’s website and social media channels, for which she received an Emmy nomination in 2017. Her documentary series Should I Freeze My Eggs? won the 2019 Digiday Publishers Award. She also created and hosted the Webby Award–winning news literacy series The New Normal, the most viewed video series in the history of The Washington Post’s women’s vertical, The Lily. She is the author of We Go High, and host of Critical Conversations on BookClub, an author-led book club platform. You can find more of Nicole’s work at NicoleEllis.info.