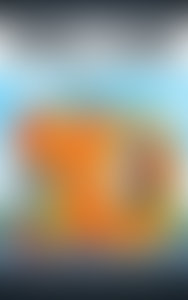 Lindsay Seim is an actor and writer based in Los Angeles. In addition to writing several Mad Libs titles (Penguin Random House), Lindsay’s essays and short stories have been featured in XO Jane, Betty Confidential, and the Plains Song Review. She is a Hearst Journalism Award recipient and wrote the screenplay for the sci-fi feature film A Wakefield Project, in which she also co-starred.