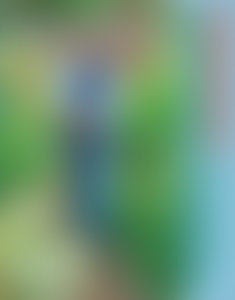 Rekha Mistry is a writer and kitchen gardener, named by Country Living Magazine as one to watch in 2021. After reaching the quarterfinal of the BBC’s Big Allotment Challenge in 2015 and achieving the RHS Diploma in Horticulture a year later, she is now a regular columnist for BBC Gardeners’ World Magazine and works as a gardener at the historic Inner Temple Garden. Her North London allotment appeared on Gardeners’ World (BBC) and is showcased on her Instagram account, @Rekha.garden.kitchen, which has almost 80k followers.