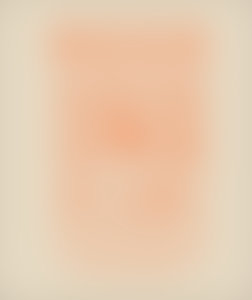 Mark Dredge is an award-winning beer writer and TV presenter. Mark repeatedly won Beer and Food Writer of the Year in 2011, 2013, 2014 and 2016 at the British and American Guild of Beer Writers – also winning Beer and Travel Writer of the Year in 2016. His published works include A Brief History of Lager, Beer and Food, Cooking with Beer, The Best Beer in the World, The New Craft Beer World, The Beer Bucket List, The New Craft Beer World, and Beer and Veg. Mark presents on ‘Sunday Brunch’ as Channel 4’s beer expert and is an international beer judge, attending top competitions such as the World Beer Cup and the Great American Beer Festival. He also co-runs BeerDredge, where he continues to share knowledge on all things Beer.