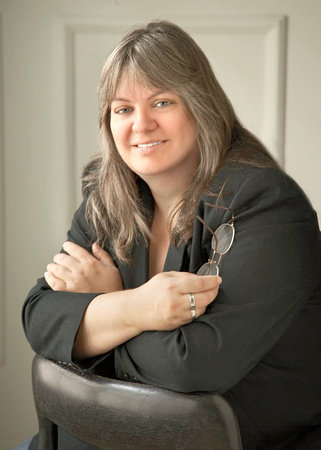 My name is Janet Begay, and I’m a Stormwalker.

That means my life is pretty much hell. I suck in storms that sweep across the desert and use the wind, lighting, and rain to work great magic. The shamans call me a witch; my grandmother calls me a troublemaker.

I grew up on the Navajo Nation, a place of astonishing beauty, with vermillion cliffs, winding canyons, and vast open spaces under powder-blue skies. This world is part of my blood and bones, a place that made me who I am.

But I always knew I was different. For one thing, no one but my father knew who my mother was, and he wasn’t saying.

When I reached adulthood, I headed out to find myself, but the first thing I found was Mick, a bad-ass biker with sexy blue eyes and a fiery attitude. Mick is the only being who’s ever been able to withstand my power, and only he can tame the storms within me. He taught me many things about magic and power and sensuality before we parted, but I realized I never, ever learned anything about him.

My mother turns out to be a powerful hell goddess from the realms Beneath—the shell world from which humanity emerged. She’s determined to reconnect with me, but believe me, not to snuggle up with her long-lost daughter.

Now I’ve come to the town of Magellan, situated on the high desert near Navajo country, to help the people there find a missing young woman. Magellan is famous for its vortexes—places where mystical energies collect and open portals to the world Beneath. My mother’s world.

Sexy Mick is back in my life to make me crazy. I’ve also met Nash Jones, the Unbeliever sheriff, who agrees with my grandmother that I’m a troublemaker; and Coyote, a trickster god with his own agendas. But are they here to help me or hinder me? That is the question.

All I know is that my mother is out there—doing evil. And I’m the only one who can stop her.

Read my adventure in Stormwalker, by Allyson James. Every last, incredible word of it.