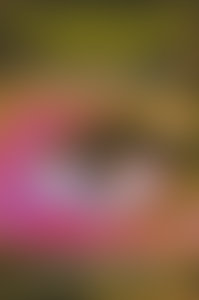 Amit Goswami, PhD, is a theoretical quantum physicist and a retired professor from the University of Oregon’s Department of Physics, where he served from 1968 to 1997. He is a pioneer of the new paradigm of science called “science within consciousness,” an idea he explicates in his seminal book, The Self-Aware Universe, in which he also solves the quantum measurement problem elucidating the famous observer effect. Dr. Goswami has written several popular books based on his research on quantum physics and consciousness, including Physics of the Soul and Quantum Economics: Unleashing the Power of an Economics of Consciousness.