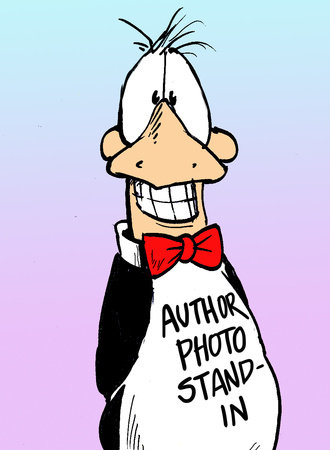 Berkeley Breathed (www.berkeleybreathed.com) is the Pulitzer Prize-winning creator of the renowned comic strips “Bloom County,” “Outland,” and “Opus” which have appeared in over 1,200 newspapers worldwide and have earned Berkeley millions of loyal fans. He recently decided to bring back “Bloom County” after a 25-year absence and has been overwhelmed by the response–and by how much fun he is having. Berkeley Breathed is also the creator of the illustrated novel Flawed Dogs and the New York Times bestselling picture books Mars Needs Moms! andPete & Pickles. He lives and works in Santa Barbara, California.

The Bill the Cat Story: A Bloom County Epic

The Bloom County Library: Book One

Berkeleyworks: The Art of Berkeley Breathed: From Bloom County and Beyond