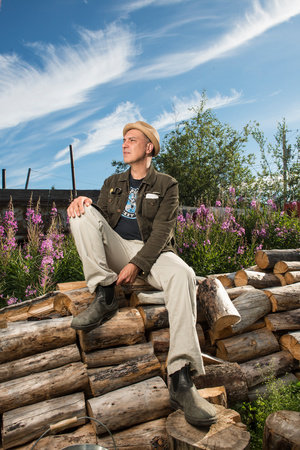 Author and musician DAVE BIDINI is the only person to have been nominated for a Gemini, Genie, and Juno as well as CBC’s “Canada Reads.” A founding member of Rheostatics, he has written thirteen books, including On a Cold Road, Tropic of Hockey, Around the World in 57 1/2 Gigs, and Home and Away. He is a three time National magazine award-winner, and his play, The Five Hole Stories, was staged by One Yellow Rabbit Performance Company, touring the country in 2008. He last book was Keon and Me and he is the publisher of the West End Phoenix community newspaper in Toronto.

For Those About to Write

The Best Game You Can Name