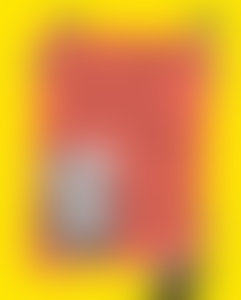 Betty Cornell Huston was a teenage fashion model in the late 1940s and the early 1950s, working for the John Robert Powers, Harry Conover, and Ford Modeling Agencies. As a well-known junior model, Betty was invited to conduct good grooming classes that ultimately lead to a career as an author of advice books. In addition to the Teen-Age Popularity Guide, her other books include Betty Cornell’s Glamour Guide for Teens (1951), Betty Cornell’s Teen-Age Knitting Guide (1953), Betty Cornell’s All About Boys (1958), and So You’re Going to be a Teen (1963). She continued to model through the 1980s.Betty earned her Bachelor’s and Master’s Degrees in Education from Chestnut Hill College in the 1980s. She married John J. Huston in 1952 and settled in the suburbs of Philadelphia where they raised three children. Betty has nine grandchildren, volunteers at her local school, and finds time to paint watercolors. Betty currently resides in Audubon, Pennsylvania.