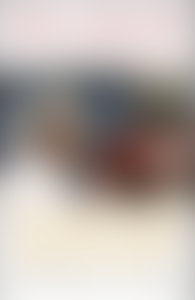 Bill Walsh (1931–2007) is considered one of the greatest football coaches in NFL history. He is best known for serving as head coach of the San Francisco 49ers, during which time he popularized the West Coast offense, a style of play that emphasizes passing over running. Walsh was honored in 1993 with an election into the Pro Football Hall of Fame.

The Score Takes Care of Itself