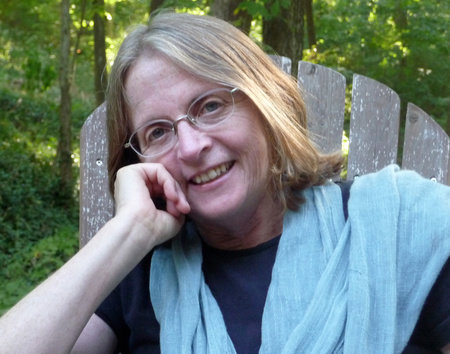 Deborah Zemke has written and illustrated many books for young readers, including the wildly successful Doodles place mat series. Her work has also appeared in several magazines. She is also the designer of the ITC Zemke Hand font. She lives in Missouri.

The Tree and Me

Tale of a Scaredy-Dog

My Life in Pictures

The Curse of Einstein’s Pencil