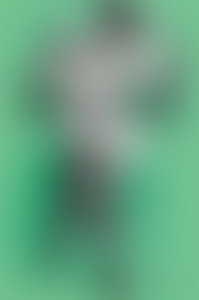 Actress Kellie Martin is most fondly remembered as ‘Becca Thatcher’ on the ABC series Life Goes On for which she received an Emmy nomination for Best Supporting Actress. She has since appeared on Christy, ER, Grey’s Anatomy, Private Practice, Drop Dead Diva and Ghost Whisperer, as well as numerous television movies and feature films. She was most recently seen as Captain Nicole Galassini on Lifetime’s Army Wives. She is the national spokesperson for the American Autoimmune Related Diseases Association (AARDA). In 2001, Reader’s Digest named Kellie a national “Health Hero” on its cover; and Lifetime Television profiled her in Intimate Portrait. She is the owner of the online children’s boutique, ROMPstore.com and a graduate of Yale University. Talk show appearances in the last year include Today, Access Hollywood Live, The Ricki Lake Show, Marie, and Home and Family.  Recent press coverage includes TimeMagazine.com, People.com, CelebrityBabyScoop.com, as well as a regular blog on Parenting.com. Martin lives in LA with her husband and daughter. This is her first novel.