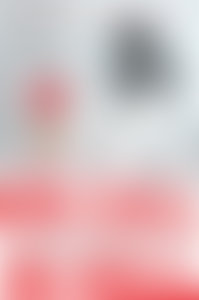 Cdr. Richard Jadick is a U.S. Navy surgeon and is the most decorated doctor of the Iraq War, having developed a battlefield medic camp to treat wounded Marines and sailors with lifesaving immediacy. It is believed Jadick’s smart thinking saved the lives of at least 30 Marines and sailors wounded during the Second Battle of Fallujah. Currently he is a resident in Urology at the Medical College of Georgia.

Sign me up for news about Cdr. Richard Jadick and more from Penguin Random House

On Call in Hell