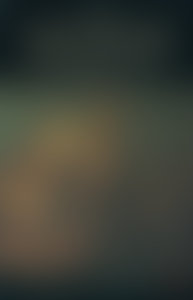 Cecil Blanche Woodman-Smith was a British historian and author of popular history books on the Victorian era, including The Great Hunger, Queen Victoria, The Reason Why, and Thin Men of Hadda. She was appointed CBE in 1960, and received honorary doctorates from the National University of Ireland and the University of St. Andrews. She died in 1977.