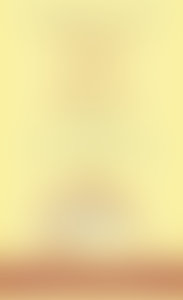 When Charles Timoney and his French wife both lost their jobs in the same week, they decided to try living in France for a year or so. It proved much harder than expected. Charles’s O level in French was little help when everyone around him consistently used a wide variety of impenetrable slang and persisted in the annoying habit of talking about things he had never heard of. But they stayed. Two decades and two thoroughly French children later, he has written three books on his experience of France, the French people, and the French language: Pardon My French, A Certain Je Ne Sais Quoi, and An Englishman Aboard.