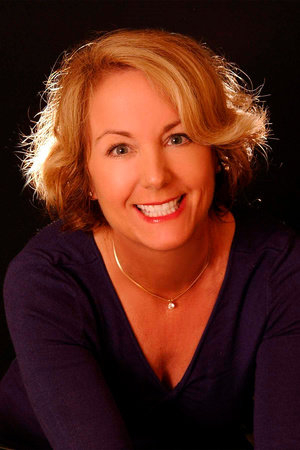 Christie Ridgway has never lived east of the Pacific Ocean, north of San Francisco, or south of San Diego. To put it simply, she’s a California native who loves to travel but is happy to make the Golden State her home. She began her writing career in fifth grade when she penned a volume of love stories featuring herself and a teen idol who will probably be thrilled to remain nameless. Later, though, after marrying her college sweetheart, Christie again took up writing romances, this time with imaginary heroes and heroines. In a house full of males one terrific husband, two school-age sons, a yellow dog, and tankfuls of fish, reptiles, and amphibians Christie makes her own place (and peace) writing the kinds of stories she loves best.

Then He Kissed Me

A Malibu and Ewe Novel