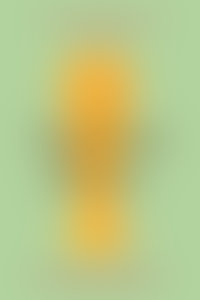 Named “Best Beer Sommelier in Los Angeles” by Los Angeles Magazine, Christina Perozzi has gained a following as one of the top female beer experts in the United States. Christina realized her affinity for beer while managing the famous Father’s Office in Santa Monica, CA. She founded the popular website www.beerforchicks.com and started working as a consultant, a beer educator, a writer and beer sommelier in 2006. Christina gives beer tastings, seminars, and classes, and teams with innovative chefs hosting Beer Pairing Dinners. She has been featured in Gourmet, Los Angeles Magazine, Daily Candy, Yahoo! Food, Metromix, the Los Angeles Times, and Imbibe magazine, among others. She is a contributing writer for Draft magazine and Beer Connoissieur and is the recipient of DailyCandy.com’s 2008 Sweetest Things Award.