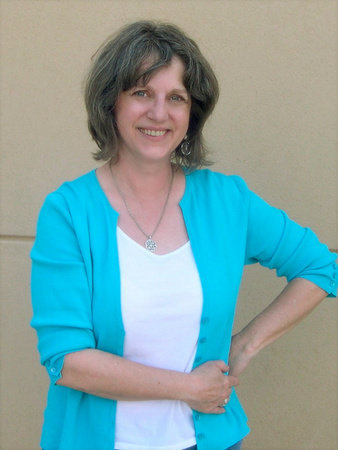 Eileen Wilks is the New York Times bestselling author of the Novels of the Lupi. She is also a three-time RITA Award finalist and the recipient of a Career Achievement Award from Romantic Times.

A Novel of the Lupi

A Novella of the Lupi

World of the Lupi

Writers are often asked where we get our ideas. Those of you who’ve enjoyed Sharon Shinn’s “Twelve Houses” books will not recognize anything from them in Night Season—not the characters, the world, or the story line. And yet those books were the inspiration for this one. (At least, the part I’m able to pin down—I like to blame the rest on Dark Matter.) They persuaded me I wanted to write an “on the road” story, with characters either questing after something or fleeing something. Or both.

I already knew the book would center on a character from my last book, FBI agent and Finder Cynna Weaver. Cynna figures a woman has a right to expect some things to work every time—things like cell phones, Lady Clairol, and birth control. But magic has a way of playing hell with expectations. So does Cullen. Put the two together, add an epochal shake-up in the realms, and what do you get?

In Cynna’s case—pregnant. And after a month’s worth of world-class denial, she finally has to admit it. But Cynna isn’t given much time to come to terms with reality before reality takes another spin. This one lands her in a distant, high-magic realm where lying is an art form, humans are second-class, and night is a season.

Of course, I couldn’t let her go there alone. Turned out Cullen couldn’t, either. But this unlikely pair isn’t ready for what they find in Edge, where many races live in uncertain harmony—a balance of power now threatened. An ancient artifact has gone missing, and without it, Edge will fall into endless night—and endless, killing cold.