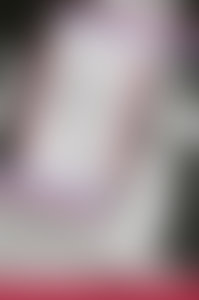 Christopher Bram is the author of five previous novels, including Father of Frankenstein (Dutton/Plume), which is currently being developed into a film with Clive Barker as executive producer. A widely published book and film critic whose work appears in numerous publications across the country, he lives in New York City.