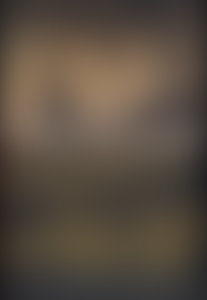 Christopher J. Koch (1932–2013) was an acclaimed Australian novelist from Hobart, Tasmania. He is best known for The Year of Living Dangerously, which was made into an award-winning film. He was twice awarded the Miles Franklin Award, Australia’s top literary honor, for The Doubleman in 1985 and for Highways to a War in 1993.

Sign me up for news about Christopher J. Koch and more from Penguin Random House