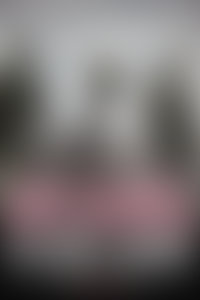 Chuck Tatum was a World War II Marine who trained under legendary Medal of Honor recipient Gunnery Sergeant John Basilone and fought with him on Iwo Jima. There, Chuck received the Bronze Star for firing a machine gun from the hip while single-handedly covering the retrieval of two wounded comrades. Red Blood, Black Sand is one of four credited sources upon which the HBO miniseries The Pacific is based. Chuck saw this book as his final act of service, so readers will never forget the heroes he watched fight, live, and die on “the island that God forgot and gave to the Devil.” He passed away in 2014.