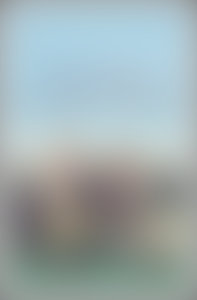 Clare Balding is an award-winning broadcaster and writer. At the London Olympics of 2012 she was proclaimed a “national treasure’” and acclaimed as the gold medal winning presenter of the Games. She became the face of the BBC’s horse racing coverage in 1998, and now works across a wide range of sports for television and radio. She has been a lead TV presenter for the Olympics, Paralympics, Winter Olympics and Commonwealth Games. For more than twelve years, she has hiked across the British countryside for the BBC radio series Ramblings. In 2012 she was awarded Achievement of the Year at the Women in Film and TV Awards, the Media Award at the Red Hot Women of the Year Awards, was made TV Personality of the Year by Attitude magazine and won Racing Broadcaster of the Year for the second time.  A British newspaper ran the headline, ‘”Why Can’t Everyone Be Clare Balding?” Clare lives in west London with her partner, Alice, their wayward Tibetan terrier, Archie, and their cat, Itty.  None of them have shown much interest in any of the awards, which is just fine.

My Animals and Other Family