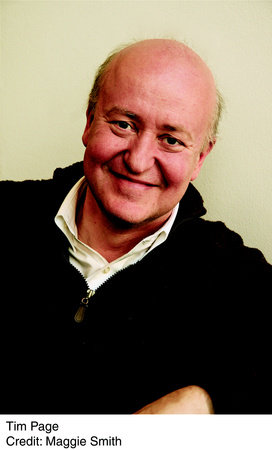 Tim Page‘s photography career began in Laos, where at the age of 18 he covered the civil war for UPI. He photographed the war in Vietnam for the Associated Press, UPI, and Paris Match. He was wounded four times, the final time almost fatally. He returned to England in 1979 and was the subject of the BBC film Mentioned in Dispatches. His search to discover the fate of his friends Sean Flynn and Dana Stone, who disappeared in Cambodia, was the subject of another film, Darkness at the Edge of Town, in 1991, more than 20 years after they vanished. Page’s return to Cambodia led him to found the Indochina Media Memorial Foundation in 1994 and was the genesis of Requiem. His books include Tim Page’s Nam (1983), Sri Lanka (1984), Ten Years After (1987), Page after Page (1988), Derailed in Uncle Ho’s Garden (1990), and Mid-Term Report (1995).