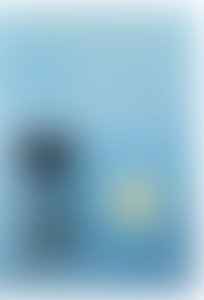 Corrine Morgan-Thomas became famous in the autism community when Lifetime made a television movie based on her autistic sons’ lives. A valuable resource for knowledge and experience, Corrine, along with her husband and sons, speaks to many autism groups. President of the Miracle Run Foundation for Autism, which raises funds for the medical needs of families with autistic children and promotes awareness, she founded a support group to provide information, networking, and emotional aid to these families. A mother of four, including the twins who are the subjects of this book, Corrine lives in Agoura Hills, California.