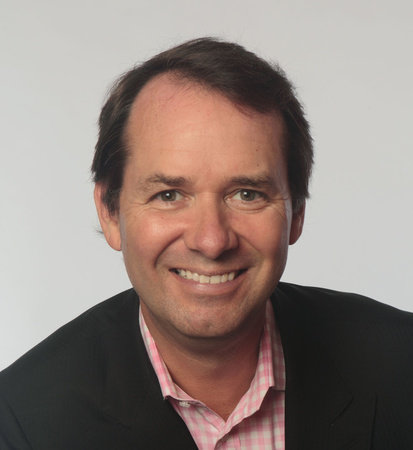 Dan Roam is the internationally bestselling author of five books on visual communication, including The Back of the Napkin, Blah Blah Blah, and Show and Tell, and is the founder of the Napkin Academy, the world’s first online visual-thinking training program. He has helped leaders at Microsoft, Boeing, eBay, Kraft, Gap, IBM, the US Navy, the US Senate, and the White House solve complex problems with simple pictures. Dan and his white-board have appeared on CNN, MSNBC, ABC, CBS, Fox, and NPR.

The Back of the Napkin (Expanded Edition)