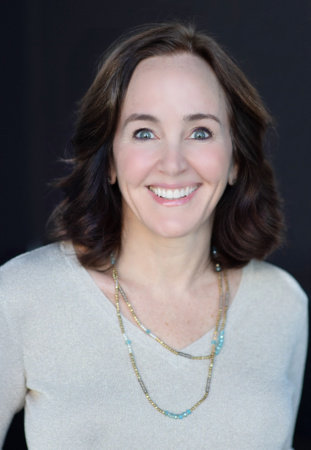 Dana Suskind, MD, is Founder and Co-Director of the TMW Center for Early Learning + Public Health, Director of the Pediatric Cochlear Implant Program, and Professor of Surgery and Pediatrics at the University of Chicago. Dr. Suskind is the author of over 45 scientific publications and Thirty Million Words: Building a Child’s Brain. She is a member of the American Academic of Pediatrics and a Fellow for the Council on Early Childhood. She is an advisor to Hillary Clinton’s Too Small to Fail initiative and her work has been profiled by numerous media outlets, including the New York Times, The Economist, Forbes, NPR, and Freakonomics.