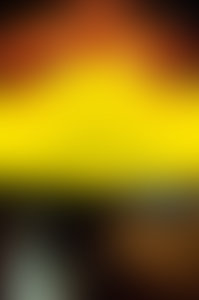 David Lida has lived in Mexico City for more than fifteen years and works as a journalist in Spanish and English. In Mexico, he wrote and edited for DF, Mexico City’s equivalent of The New Yorker. In the United States, his work has appeared in the New York Times, Los Angeles Times, Culture+Travel, The Forward, Interview, Gourmet, and others.

First Stop in the New World