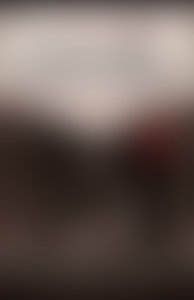 David Haward Bain is the author of four previous works of nonfiction, including Empire Express and Sitting in Darkness, which received a Robert F. Kennedy Memorial Book Award. His articles and essays have appeared in Smithsonian, American Heritage, Kenyon Review, and Prairie Schooner, and he reviews regularly for The New York Times Book Review, The Washington Post, and Newsday. He is a teacher at Middlebury College and the Bread Loaf Writers’ Conference.