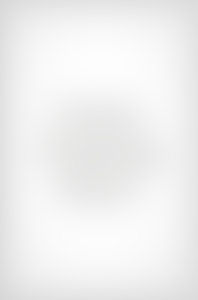 Dean Fleischer-Camp is an award-winning writer, director and editor. Since appearing on Filmmaker Magazine’s 25 New Faces of Independent Film in 2011, Fleischer-Camp’s work has been profiled in virtually every major American media outlet. In 2018, his first feature FRAUD was released to widespread controversy and acclaim, described as a “brilliantly provocative” (Filmmaker) and “exhilarating” (Sight+Sound) “masterwork” (Documentary Magazine) that “pushes the boundaries of documentary” (Variety). He is currently directing a feature-length adaptation of MARCEL THE SHELL WITH SHOES ON, starring Jenny Slate, Isabella Rossellini and Rosa Salazar. He has directed commercial content for Comedy Central, HBO, Pop-Tarts, Maltesers, Atlassian, Clearasil and many others. He lives in California with his very good dog, Arthur.

Marcel the Shell: The Most Surprised I’ve Ever Been

Marcel the Shell with Shoes On

Marcel the Shell with Shoes On