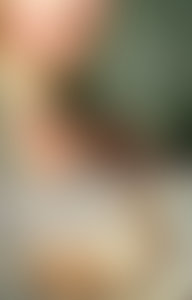 Diana Norman (1933-2011) worked on local newspapers in Devon and the East End of London and at age of twenty became the youngest reporter in what used to be Fleet Street. Norman authored biographies as well as historical novels. In total, she wrote 11 historical novels including The Vizard Mask, The Pirate Queen, and Fitzempress’ Law. She is survived by her husband, film critic Barry Norman, and their two daughters.

A Catch of Consequence