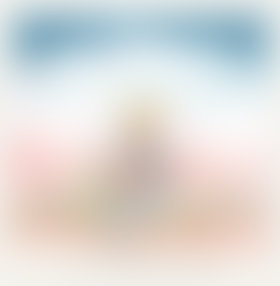 Dolly Parton is one of the biggest country music stars and one of the bestselling recording artists of all time. Known as the “Queen of Country Music,” she has sold more than 100 million records. She has starred in a wide array of movies and has won eight Grammys and been nominated for two Academy Awards, five Golden Globes, and an Emmy.

Coat of Many Colors

The Little Engine That Could: 90th Anniversary Edition