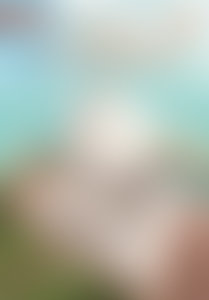 The Society for School Librarians International chose their book Showa: The Era of Hirohito for a best book award in 1991, and they have been cited for excellence by the Library of Congress, the Parents’ Choice Foundation, Bank Street College, the International Reading Association, the National Conference of Christians and Jews, and the New York Public Library. The Hooblers make their home in New York City. They have one daughter and are active in community affairs.

Where Is the Taj Mahal?

What Was the San Francisco Earthquake?

Where Are the Great Pyramids?

The Ghost in the Tokaido Inn